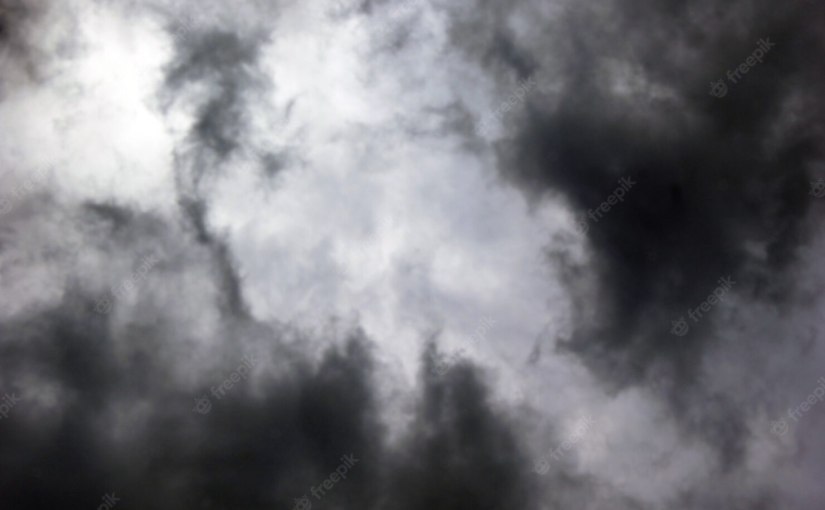 So. My post shame (part 1) tackled (somewhat) the pervasive and wholesale shame that Child Sexual Abuse survivors often battle. The kind of shame that constantly threatens to undermine you (me): I should have stopped it; I’m dirty and will always be dirty; everything I attempt will fail; I will never be happy because I’m not worth it.

There is, however, another kind of shame. A very specific kind, which is very, very hard to talk about. I want to tackle this aspect now, because I feel like we don’t address this often enough — and for me, it was a huge thing both during the abuse and afterward. Off and on, I still struggle with it.

The shame I’m talking about is the shame that comes with having a body which can react physically, no matter how hard you try NOT to react, to preserve your shell.

Those of us who have been abused in childhood learn too fast and too early that the mind and body are at once connected and disconnected. It’s important here to remember that in the case of being groomed (like I was, and many if not most CSA survivors were), there is little violence. Instead, there is coercion, manipulation, softness, (false) declarations of love, etc. Therefore often — not always, but often — the body responds in the way that bodies respond naturally to touching without violence. The way that adults understand their bodies to be preparing for a sexual encounter, whatever that may entail.

When this happens — when a girl ‘gets wet’, or a boy has an erection etc — the shame is so overwhelming, so horrifying, that, for me anyway, I hated myself. Because as children we don’t want this to happen — but we have no control over our bodies, no control at all. And yet this is happening anyway.

I tried — desperately — to get some control over my body. When that didn’t work, I opted for secondary control: I became determined not to move, or speak, or respond in ANY way that I could control. I deliberately became stone, separate from my body.

I suspect this reaction is common. It preserves something, it makes us feel like we still have a little bit of ourselves.

However. Imagine carrying this ‘I must stay separate from my body’ message into adulthood, into relationships with people you care about, with people you want to be responsive and sexual with. The profound shame around sexual intimacy — for me anyway — springs from a hard-wired message I sent to myself during the abuse: this is disgusting; I hate my body; I hate myself.

Most survivors swing wildly between being terrified of sex on one hand and not valuing sex on the other, once they reach teenage years and beyond. I was at first terrified, and then — sex didn’t matter. At all. The root of this behaviour was shame, which easily morphed into self-disgust and self destruction.

All survivors I know have had to work hard at one time or another to figure out how to be intimate and have sex at the same time. How to hang on to everything about it, and not ‘check out’, dissociate, from the situation. That’s the easier option, and most survivors can do it instantly and with very little effort: boom, I’m not here. Do what you want. I’ll come back later.

I’m assuming that TRUST is the lynchpin. I’ve been with the same man, very happily, for nearly 37 years. But there were things I (and he) had to learn and accept along the way: I had to learn to say No sometimes, and we both had to learn that this did not mean the end of our relationship. I had to learn to acknowledge fear and embarrassment in the moment, and then we had to find a way through together.

None of it has been easy. And there were times when I wish I could just ‘go away’ in my head, like I used to. Because dealing with shame, and deep damage to the self and relationships — all this is painful. And not my fault. The blame lies elsewhere — with my father, though he never accepted it — yet my body and mind, they carry ALL the shame. And it is hell to defuse. So infuriating. Another thing we have to ‘fix’, though we had NOTHING to do with the breaking.

An excerpt from LEARNING TO SURVIVE, directly about this.

In my memory, he touches me every night, and some mornings. All the time. But this cannot be true. Can it?

The episodes – the days, places, ages – blur into each other. Forgetting the actions forgets time, chronology. Only fragments can be dragged to the surface.

At first, there are no words. Before the room in the basement is built, there can’t be, because I am sharing with [my half brother]. For similar reasons – I’m guessing – these times don’t seem to last long either.

I always lie on my stomach at first, because he reaches the very least of me that way. I try to be as small as possible, as asleep. As silent, as still. As like stone.

I am eleven years old.

Even in this upstairs room he slides his hand into my pyjamas. I have stopped wearing nightgowns, deliberately, and try to wear underwear when I can. He slides his hand under both and slowly creeps it down, rubbing my back the whole time. He feels there, rubbing. He keeps rubbing. And it becomes wet. He sighs. He rubs more.

I am angry. I am so angry at myself. Later, in the downstairs room, he will ask if it feels good. How about this, and this?

There are fleeting moments now and forever when I am in control, when I find something within my power to withhold. This is one of them: I am always like stone.